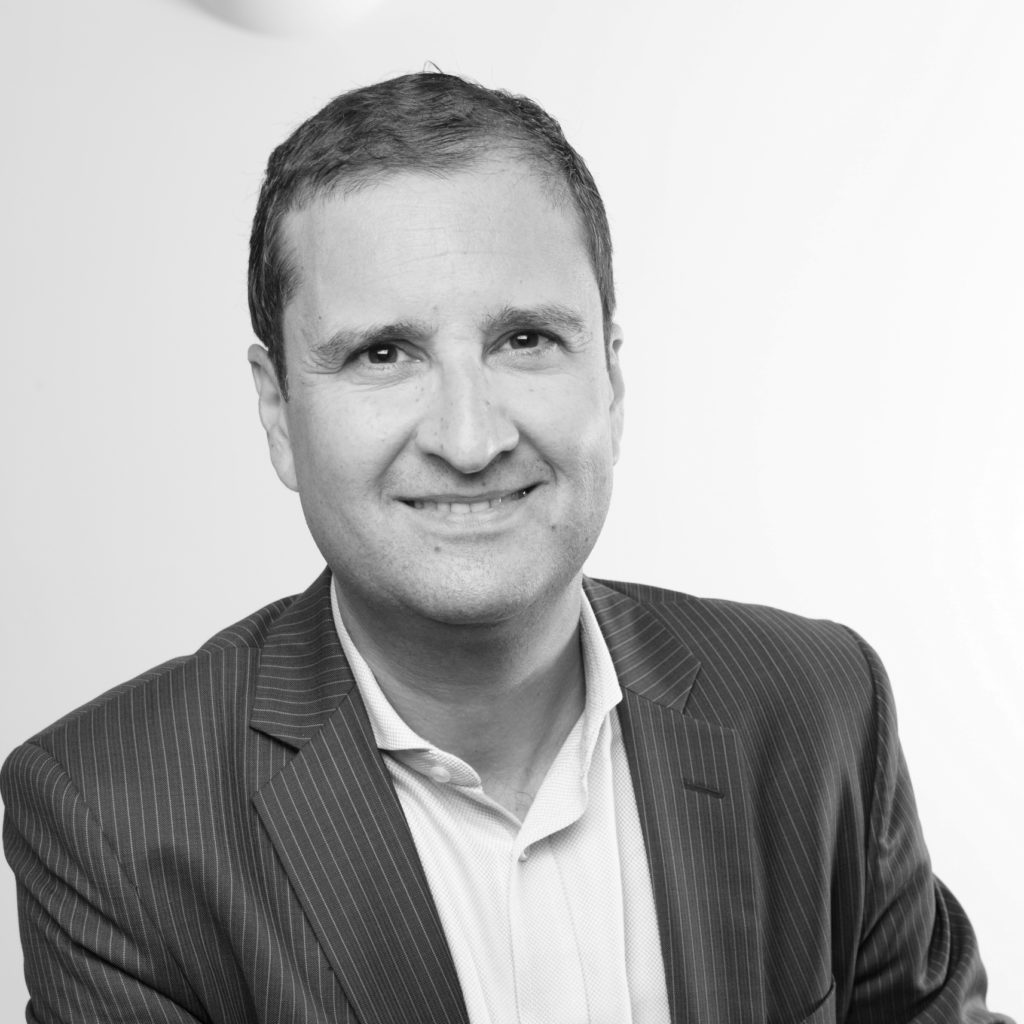 George Palos has 29 years experience in the surveying profession with a focus on disputes and their resolution culminating in his appointment to the RICS President’s Panel of Arbitrators. Elected a Fellow of both The Royal Institution of Chartered Surveyors and The Chartered Institute of Arbitrators in 2012.
His early training was a broad general practice education looking at all aspects of property law; landlord and tenant; building construction and pathology; and valuation. He has developed his personal practice into mediation in order to apply his skills at assisting parties to resolve their issues in an effective manner at lower cost and in a less confrontational way where possible.
In recent years he has passed the RICS Diploma in Adjudication and Robert Gordon University Diploma in International Arbitration and Construction Law.
His professional experience has spanned commercial and residential property, secondary to prime, with a particular emphasis on disputes acting as an expert witness and gaining his earliest experience in the witness box in lease renewal cases in the late 1980’s in Central London, Clerkenwell and Edmonton County courts.
A member of the Valuation, Building Surveying, Construction and Dispute Resolution Faculties of the Royal Institution of Chartered Surveyors. Actively involved in the valuation of residential and commercial property advising Vendors and Purchasers as well as Banks via the company’s inclusion on commercial
and residential bank valuation panels. He has given evidence as an expert witness in arbitration, expert determination, the LVT, the County Court, the High Court, and The Technology and Construction Court, and made expert determinations in rent and non-rent disputes and sits as an Arbitrator.
He founded, setup and ran Anderson Wilde and Harris in 1995 growing from one surveyor to a practice employing fifty-four people by 2015.
During the 29 years of his business life he has practised as a surveyor advising on many aspects of residential and commercial property, investment, development and management. This includes valuation;
survey; pathology; defect diagnosis; sale; letting; purchase; management; repair; advice on Landlord & Tenant as well as Dilapidations, Boundary Disputes, Party Walls, Right to Light & Building Disputes.
He has extensive valuation experience on Residential and Commercial properties throughout London, the South East and UK wide procured via work over the years in buying, selling and letting properties; managing property and advising on Landlord and Tenant issues, Rent Reviews and Lease Renewals. Lease Extensions and Enfranchisement; Valuing properties for banks, solicitors, trusts and private clients. He developed the firm’s presence on many commercial and residential bank panels of which the numerous instructions give continuous ongoing experience of a wide variety of properties all over London and the South East.
He prepares numerous Expert Witness reports each year on a variety of issues including regular reports on issues of surveyors and solicitors negligence; before their demise he was regularly appointed to advise the Solicitors Indemnity Fund.
He has acted as an RICS APC Counsellor and Supervisor for over 20 candidates over the last 10 years and is an RICS APC assessor. He enjoys running the firms CPD program and teaching graduates and more experienced surveyor’s different aspects of the profession. He has conducted many seminars often for bank managers on valuation themes and subjects.
Outside of surveying he has enjoyed business success in catering, hotel apartments and property investment. He served four years as a Trustee for Imperial College Students Union. Recently he has assisted in effecting the equity funding for the Kent Institute of Medicine and Surgery a new build state of the art private and part-NHS clinician led and part owned tertiary hospital; the first to be built in Kent for over 20 years. He now sits as a non-executive director of KIMS.
A father of two teenage boys he enjoys walking, skiing, fishing, Scrabble and travel.

The defendant architects were held not liable in recommending that the claimant clients enter into a letter of intent with their contractors on a residential refurbishment project. The court criticised excessive use of letters of intent and gave guidance as to when their use would and would not be appropriate.
Eugena Limited v Gelande Corporation Limited [2004] EWHC 3273 (QB), HHJ Hegarty QC sitting as a Deputy High Court Judge (Judgment 29 October 2004)
Eugena tendered for works of renovation of a property. Eugena commenced work under the terms of a Letter of Intent which only authorised Eugena to carry out preliminary and design work and which imposed a cap of £50,000. Eugena left site at an early stage but after carrying out works in addition to those contemplated in the Letter of Intent. The issue was whether Eugena was entitled to payment for those works and, if so, on what basis. This required the court to determine the meaning and effect of the Letter of Intent.
The judge rejected Eugena’s argument that the contract was for the whole of the works and remarked that he found it difficult to see how this conclusion would assist the contractor in any event given the ‘cap’ set out in the letter. Construing the letter as a whole and in its commercial context, the judge concluded that the parties intended to contract only for a limited amount of work and that is what the letter meant. Also the maximum that could be recovered was £50,000. However, the contract incorporated all the terms of the Minor Works Form, save in so far as they were inconsistent with the terms of the Letter – and the judge could not see they were. As far as the works not covered by the language of Letter were concerned, Eugena was not entitled to payment: there was no express or implied term in the Letter providing for payment and there was no express or implied request for Eugena to carry out the work which would found a claim for a quantum meruit.

We use cookies to ensure that we give you the best experience on our website. If you continue to use this site we will assume that you are happy with it.Ok